The existence of flowers and plants indoors is linked to a myth: flowers “steal” the oxygen present in the home and harm people. This statement is false. During the day (with sunlight), plants carry out the process of photosynthesis, releasing oxygen and consuming carbon dioxide. During the night (without sunlight), they do the opposite process, but the amounts of carbon dioxide released are so small that they are not significant. Based on this, the presence of flowers indoors brings several advantages. Get to know them below: The presence of flowers allows many options in terms of decoration, offering the home a cheerful, colorful and harmonious spirit. The reduced price of flowers is also a benefit.

2. HELP WITH A GOOD MOOD

It is scientifically proven that flowers help keep you in a good mood both at home and at work, as their presence has a direct influence on dopamine levels that influence human happiness and satisfaction. Flowers are widely used in hospitals, as it has been proven that patients who are in contact with flowers or plants tend to need less painkillers. It has also been shown that patients tend to recover faster from their ailments. If you are in any kind of pain, surround yourself with flowers. Offering flowers is a gesture with years of existence and that always looks good. Recent studies also prove that it is an action that always causes smiles and excitement on the part of the recipient. Having flowers at home allows you to use a powerful weapon whenever you need or want to please. The flowers convey an idea of ​​receptivity and acceptance, so having them at home is a good indicator for your visits. It is not by chance that floral rugs are part of many cultures and are closely linked to the idea of ​​receiving and concern for others.

In addition to being more natural, the odor released by flowers is more intense and durable than that of air fresheners. Flowers release their scents in abundance, so you don’t have to worry about the smell of your home. There are many factors that influence the acoustics of your home, but sometimes, once it’s built and equipped, it’s not easy to reduce noise between rooms. If this is your case, know that flowers absorb part of the noise indoors, so they could be the solution you need. Many companies have already invested in the purchase of flowers, because their presence represents an increase in productivity. This is because flowers tend to help build an energetic, calm and balanced environment. These factors influence worker concentration and lead to greater productivity.

Plants help immensely in improving your home’s air quality, as they eliminate pollutants harmful to human health, purify the environment and release generous amounts of oxygen. In effect, they prevent headaches, fatigue, coughing or allergies. Flowers are very prone to increased creativity. The panoply of colors they display is a reason that facilitates the conception of ideas and the construction of fanciful environments. Thus, putting flowers in a child’s room will also increase their creativity rates. In a few years you may have a Hayao Miyazaki in the family. 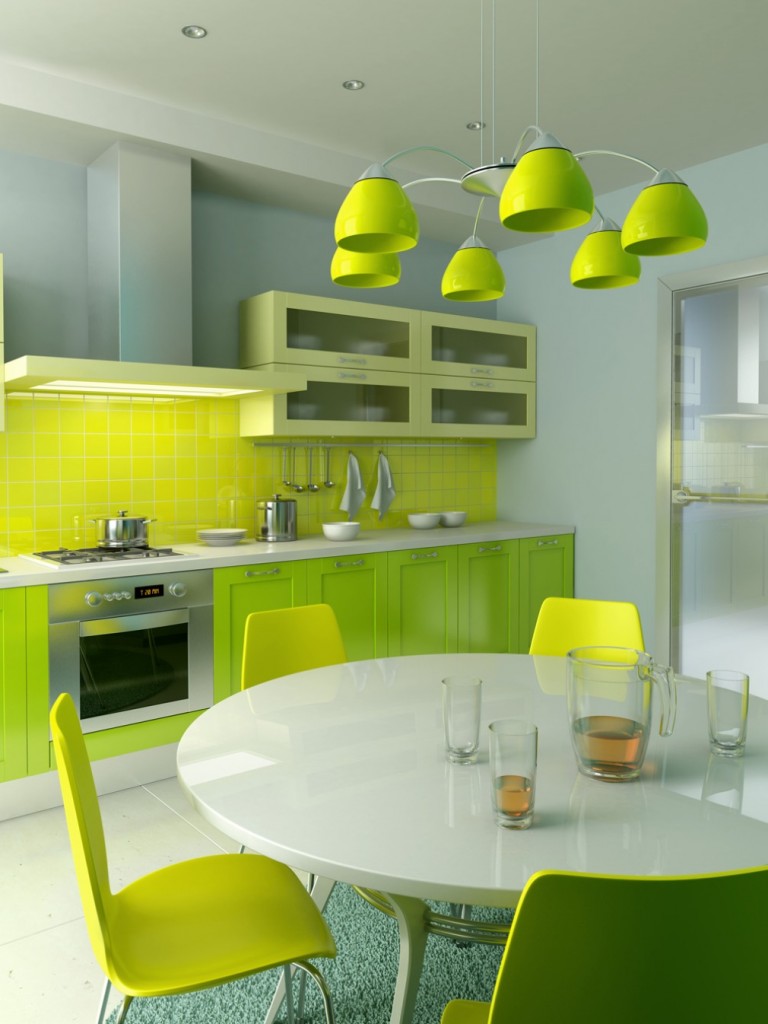 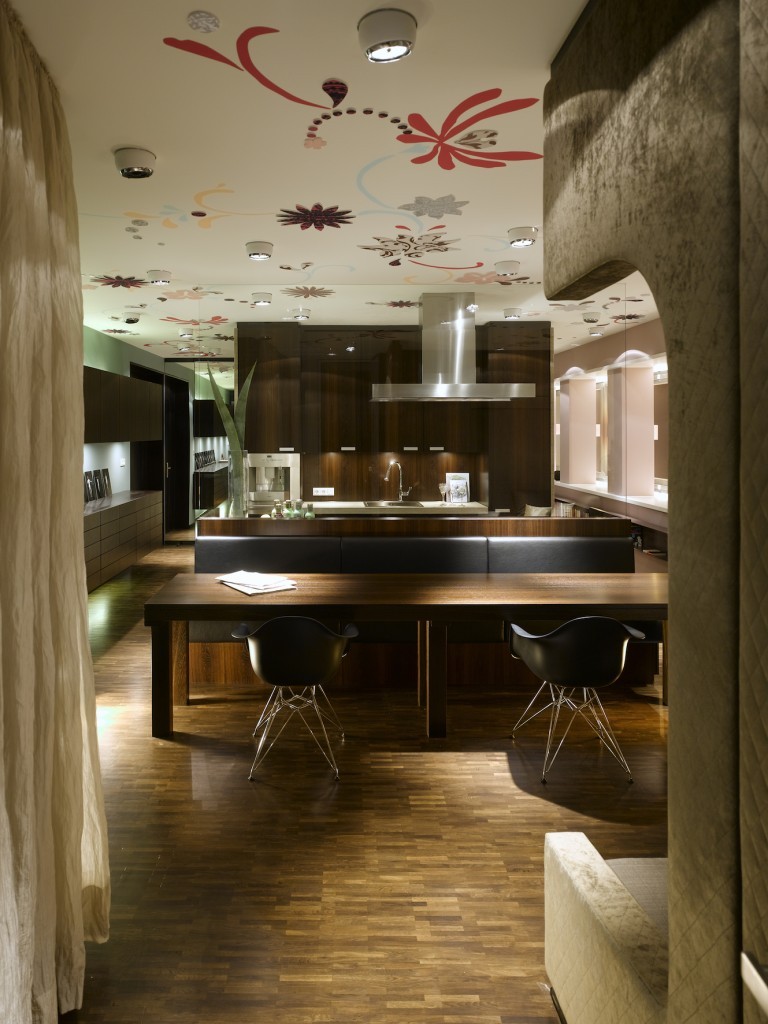